Along time ago in South Sulawesi...The Toraja. 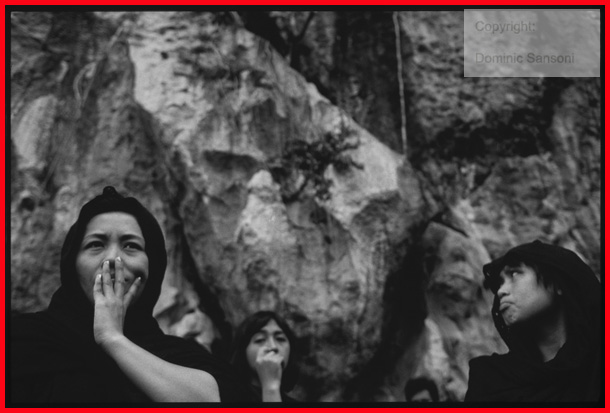 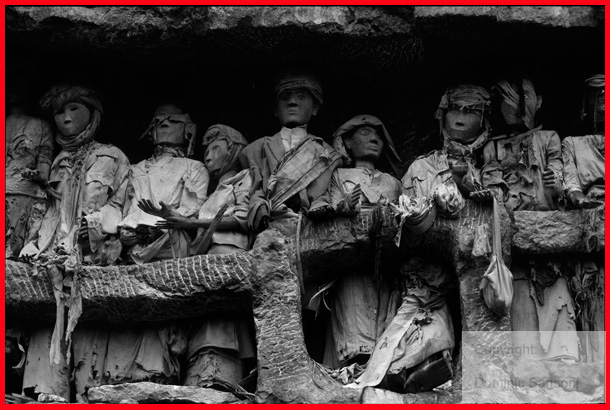 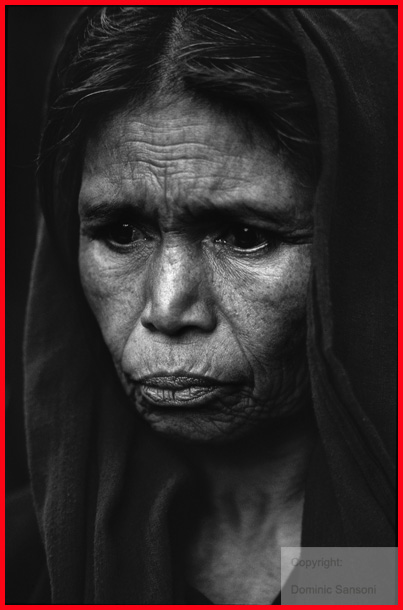 It was many moons ago, 1989, working on a book, "Indonesia Voyage Through the Archipelago" with some truly great photographers. I think I was invited by mistake!

I have had time today to dig a bit into my murky past, looking for pictures I thought had long disappeared.
I found these this afternoon, on the eve of an anniversary I would rather forget.

Posted by Dominic Sansoni at 6:02 pm

Thank you OBS! It's been fun looking through old images and reminding myself of places visited.