Dhritiman Chatterjee aka as Sundar 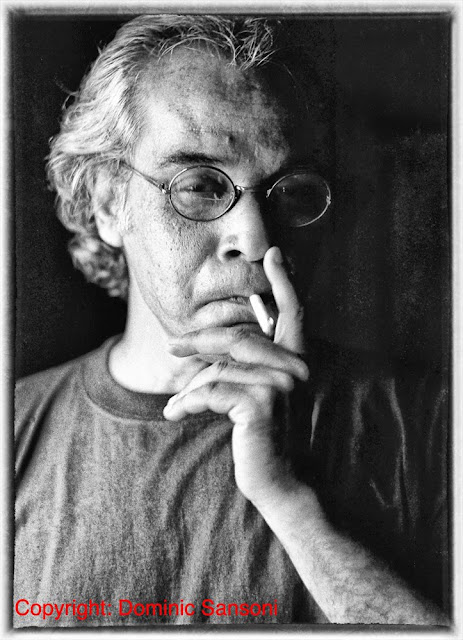 Dhritiman Chatterjee is an Indian actor. He began his acting career in 1970 as the protagonist of Satyajit Ray's Pratidwandi (The Adversary). Most of his acting work has been in the India's "parallel", or independent, cinema with filmmakers such as Satyajit Ray, Mrinal Sen and Aparna Sen, among others. He has also worked in English language films with well-known filmmakers such as Jane Campion. He has received several acting awards in India and has been on the Jury of the Indian National film Awards.

Never a part of mainstream "Bollywood", he's made an astonishingly small number of films. In recent years he's wandered to assignments with filmmakers as diverse as Jane Campion and hugely successful Mumbai directors Sanjay Leela Bhansali and Mani Ratnam.

Dhritiman is his screen name. He is otherwise known as Sundar Chaterji and is quite active on the English stage in Chennai.

(text taken from Wikipedia)
Posted by Dominic Sansoni at 2:32 pm