and why is it called the Baseline Road? 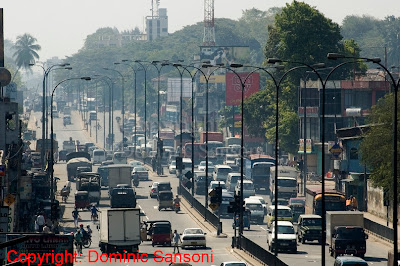 Posted by Dominic Sansoni at 9:00 pm

a colombo map will explain that.

The road was constructed in the 19th Century and is named such since the road was used as a baseline for mapping the island.

This is what I have heard. There is a refernce here:

...because this road is actually along the 'baseline' used by the British surveyors to survey Colombo and the surrounding area... at least thats what I was told :-)